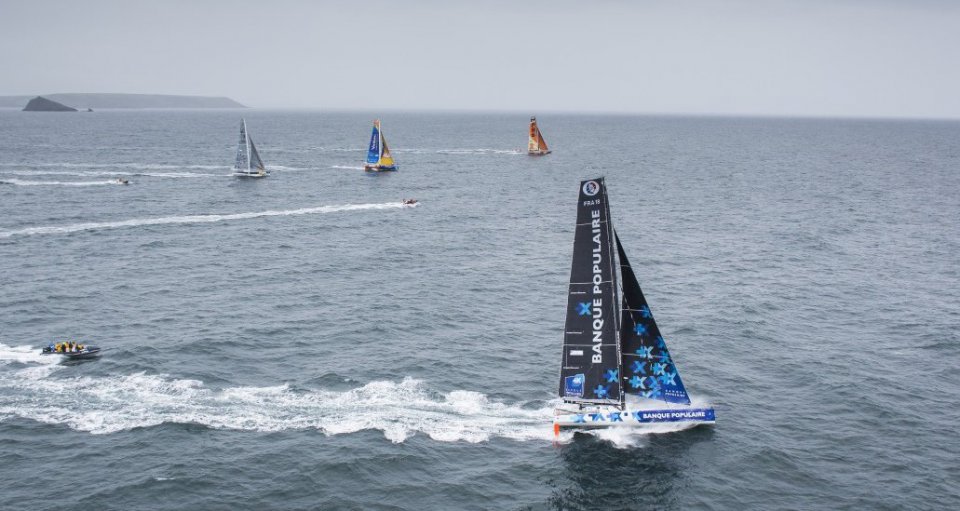 After an express conveyor with Sebastien Josse and Gitana Team, Pixel sur Mer Team is ending its third week of intervention in Les Sables d’Olonne in touch with the skippers and their technical teams. Pixel is supporting around ten Imocas before the start of the 2016 edition.

Jeff, Yoann and Pierre achieve the last settings on the dock of the Vendee Globe : "We are answering the requests of all the skippers who want to have their electronic systems checked onshore but also while sailing. It’s the case for Arnaud Boissières, Kito de Pavant, Stéphane Le Diraison, Kojiro Shiraishi..” Goal n#1 is to improve the configuration of navigation units and the autopilots.

"For the teams we are daily working with since one year (Gitana, Quéguiner, NWB..), the last hours before the race start are dedicated to the validation of all equipment : electronic, software, communication, energy."

"If needed, we can assist the teams we are working with along the year like Banque Populaire, SMA, PRB..."

Sunday at 13h02 PM, Pixel Team will be on the start line to support the skippers. A break before going forward to the new projects of the company : Ultimes, America’s Cup, R&D...