Navigation on board TP52 Near Miss 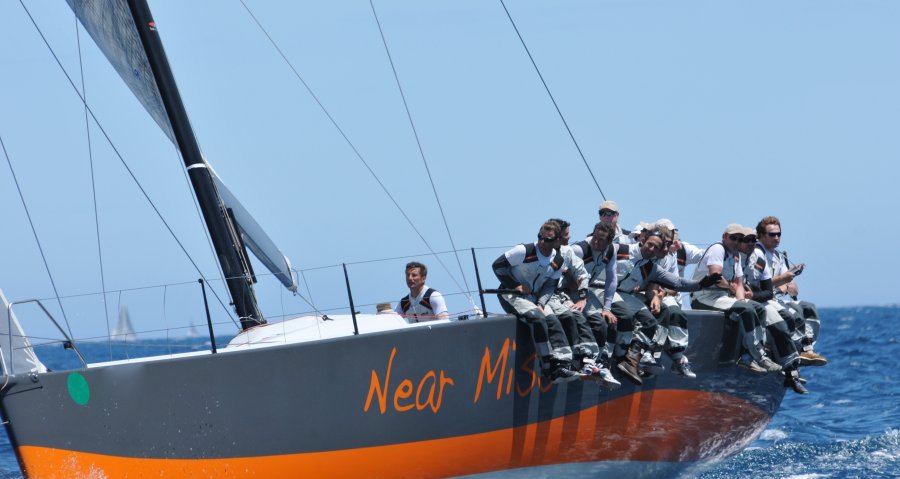 During the spring of 2013, Jean-François joined the TP52 Near Miss crew as Navigator. The intended work plan:

There was a clear victory in Porquerolles, under IRC1, in front of Cantankerous, the Italian Cookson50. Jean-François then revised NearMiss’ electronic system, a revision that should last until the end of the 2013 season.

Off to America’s Cup